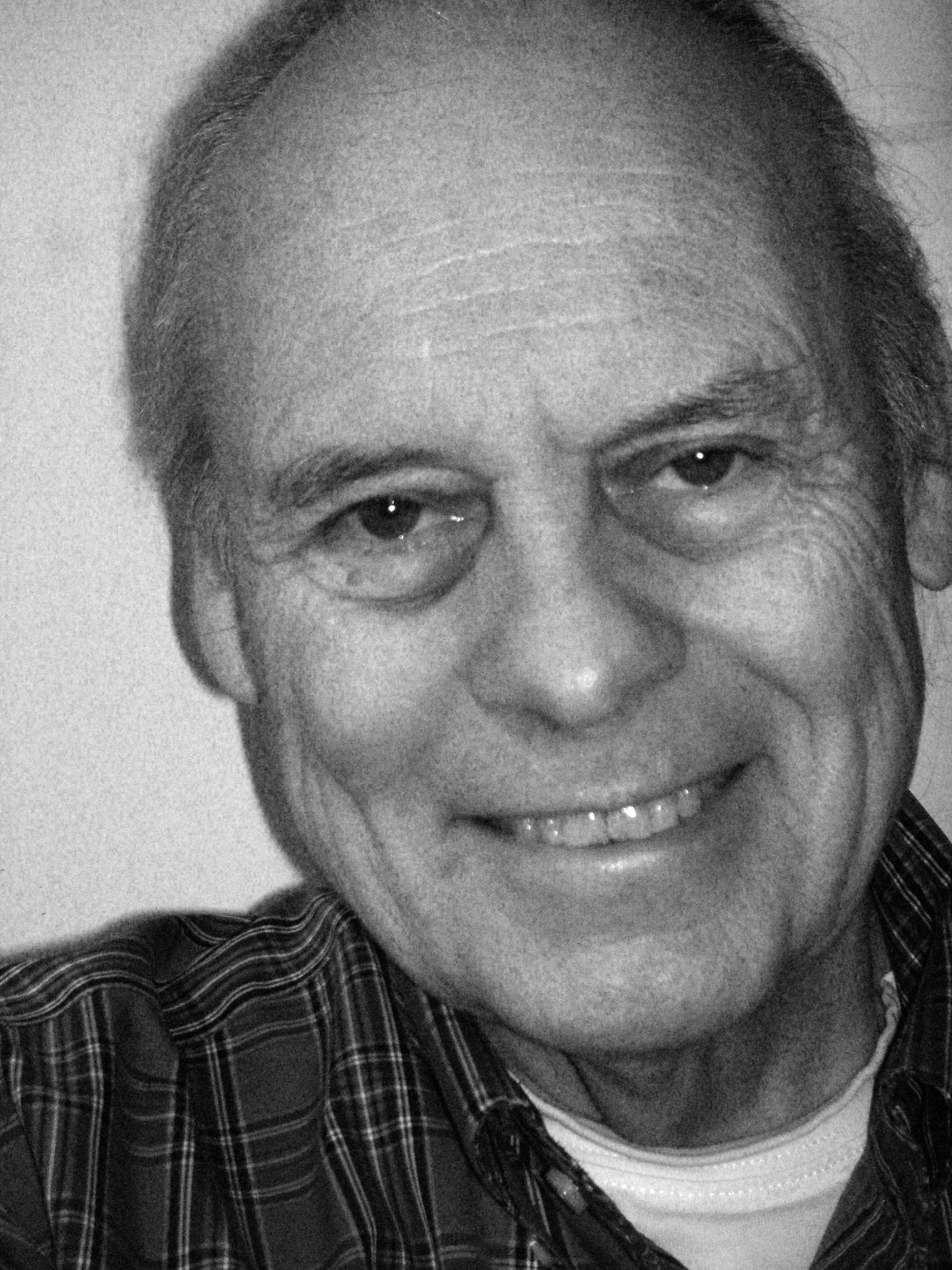 Charles H. Irby was a software engineer and later chief architect on SRI International‘s oN-Line System (NLS), which established many of the user interface standards that exist today, and also lead the user interface and functionality design group for the Xerox Star product. He co-founded Metaphor Computer Systems and lead the design and development of its products.  He was the founding Director of the Unicode Consortium.  He also lead the engineering efforts at General Magic as the products were brought to market.  He retired in1997.

Irby earned a Bachelor’s in Physics and a Master’s in Computer Science from University of California, Santa Barbara, and completed the required coursework towards his doctorate in Computer Science.  He was named a President’s Scholar for his junior and senior years.

Irby put himself through college in the 1960s by working as a software engineer and team leader in Glen Culler’s computer research lab at UCSB.

After college, Irby worked for Litton Industries on the ground control system for the Manned Orbital Laboratory, a precursor of the SkyLab program.

Irby joined SRI International‘s Augmentation Research Center after witnessing the 1968 The Mother of All Demos, to work on the oN-Line System (NLS), eventually becoming chief architect for the system.

He then worked at Xerox PARC as the director of the Advanced Development Group in their Office System Division, Irby led the functionality and user interface design of the Xerox Star product.

Irby then co-founded and was the Senior Vice President of Engineering for Metaphor Computer Systems, which had early LAN-based systems installed in many fortune 500 companies.

Most recently, Irby worked for Silicon Graphics (SGI), where he contributed to their consumer products and technology, and briefly managed the engineering team that had previously developed the Nintendo 64.

He was a presenter at Douglas Engelbart‘s December 8, 1998 “Unfinished Revolution” event at Stanford University.