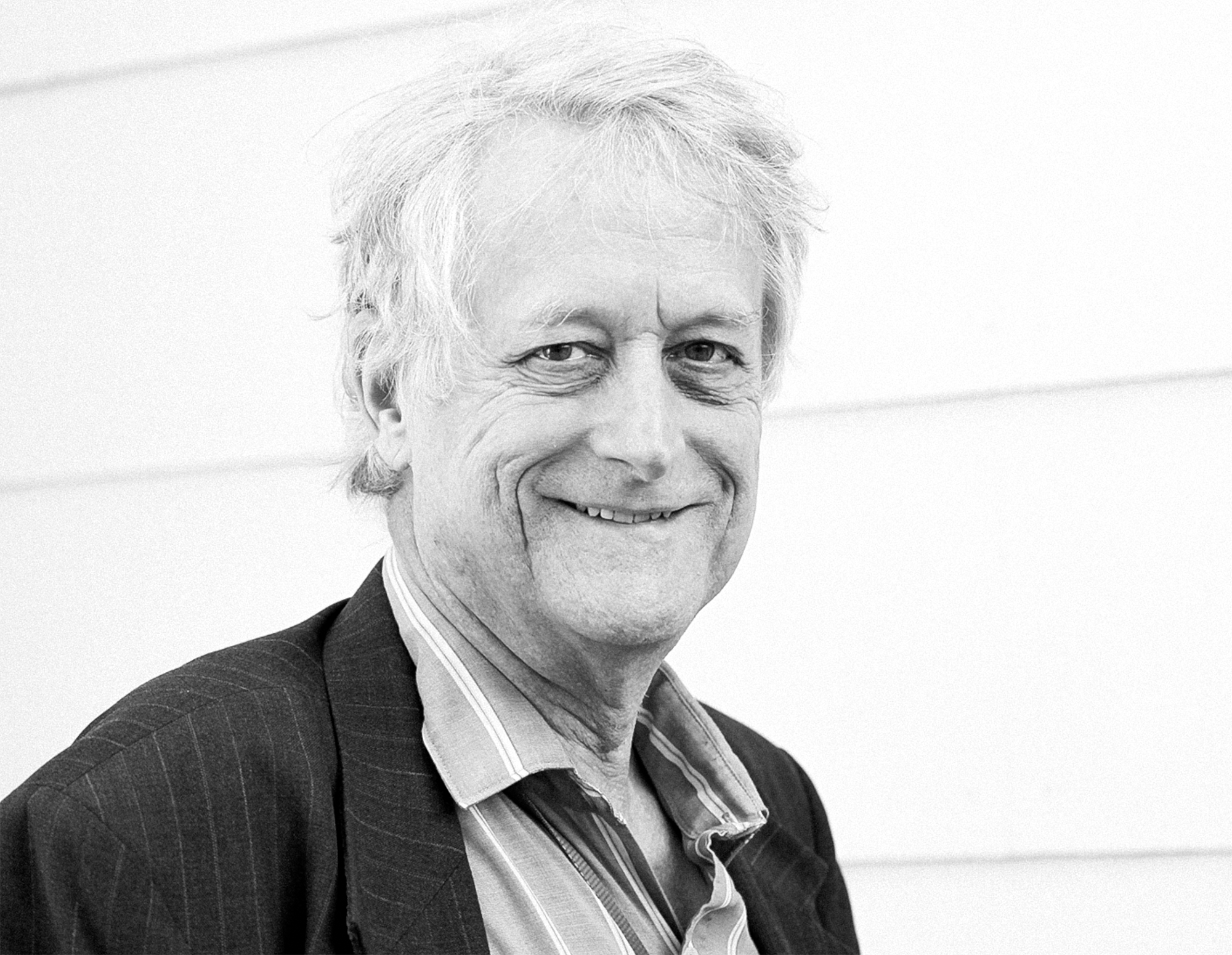 Imagined world-wide hypertext in the 1960s, and from the 1960s strove for a system of world-wide hypertext– of which the Web (with only jump-links) is a subset.  Parallel pages, visibly connected, were and are the main idea.
Ted Nelson coined many terms in common use (all with articles in Wikipedia)– hypertext, hypermedia, micropayment, transclusion, intertwingularity, dildonics (“teledildonics” came later), enfilade, docuverse, compound document.  [ As well as (not in Wikipedia) structangle, possiplex, hyperthogonal structure, and sworfing (swooping and/or morphing).
For over fifty years, proponent and designer of Project Xanadu– originally an initiative and software for world-wide hypertext, but continuing as an alternative design for electronic documents with visible connection between pages (still impossible in all  other document systems); see video at bottom.
He is the author of ten books and many articles.
BA Swarthmore, MA Harvard, PhD from Keio University and honorary PhD from Chapman University.
Book about Ted Nelson: Intertwingled: The Work and Influence of Ted Nelson, by Dechow and Struppa. “With a broad appeal spanning computer scientists, science historians and the general reader, this inspiring collection reveals the continuing influence of the original visionary of the World Wide Web.”