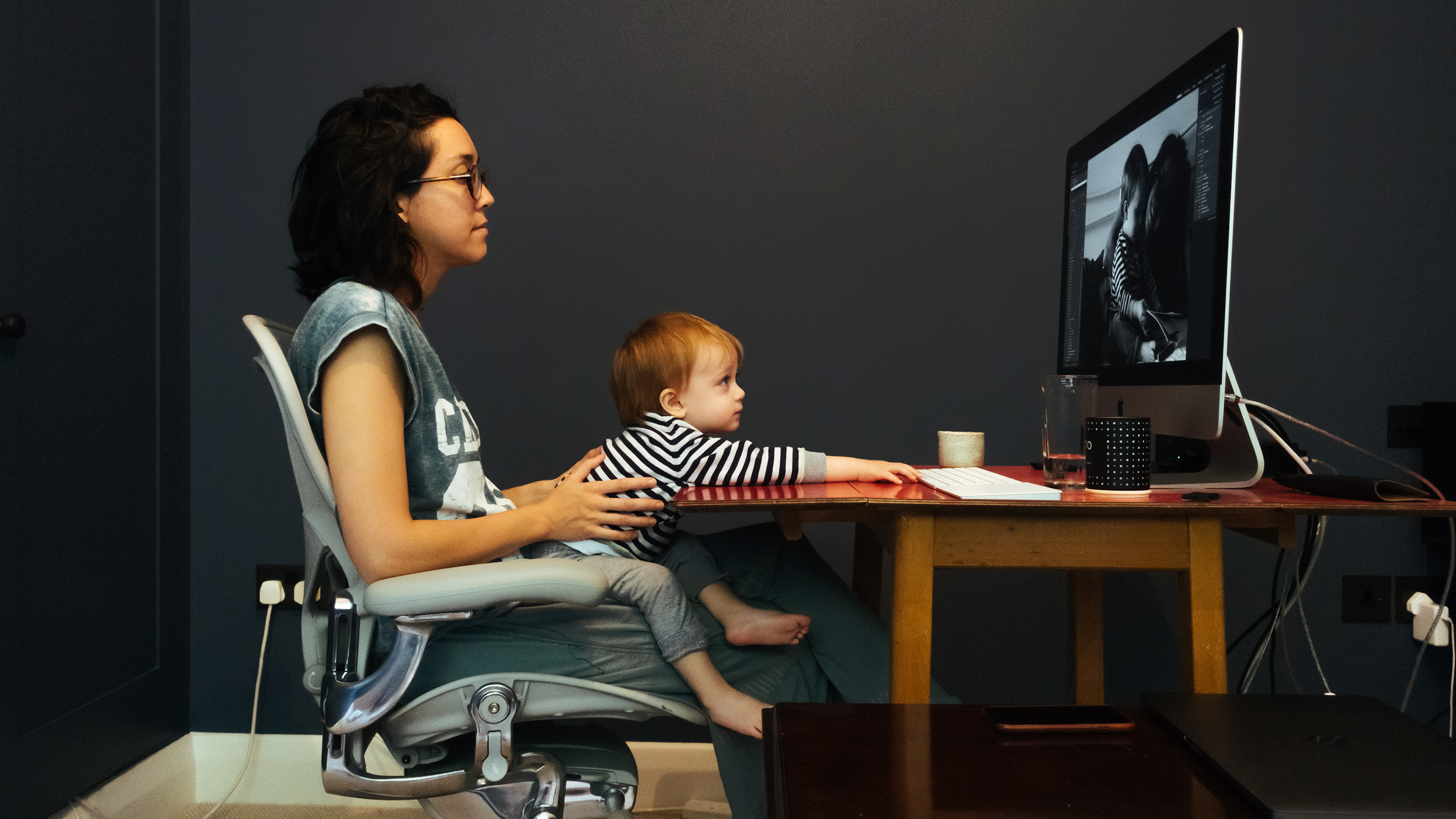 However, as I now see in my beautiful baby boy Edgar, I was already way on my way to working on one of the most fundamental aspects of human-world-interaction: Pointing.

As I see in my beautiful baby boy Edgar, it doesn’t take long after entering this world to start to look at things and then to point at them as a means of establishing a link to what ones attention is focused on.

Edgar points to what he finds interesting, he points to where he wants to go. His instinctive pointing was not learnt, it was his early means to interact with that which was outside his immediate grasp.

This is fundamental. This is crucial. As we as a species we are moving into working and living more in the digital realm we need to provide the means to point.

And to point, what we point at must exist in some location, somewhere addressable.

Everything hinges on this.

Everything is made more powerful through more power pointing, or constrained by limited pointing.

You can’t even open a document if you cannot point to it. That’s the most basic interaction in our modern graphical user interface world. Let’s take that up a notch. And back a step. When Edgar is a bit older I expect we will experience an argument with him where his justification for something will be “because that’s what she said”. Yes, I expect he will start using citations!

The citation in this case having only the most tenuous link to the source; he simply asserts and points to a source. A source which may very much deny what was asserted and the source may very well be unavailable.

When I was young I was taught to cite by referring to a book, since books were authored and therefore authoritative of course. The way I would link what I was quoting was through meticulously listing what book I was referring to, in other words the author, title, year of publication and edition and perhaps the publisher and so on. I would then note the page number so that my teacher or whoever else might read my paper would be able to check the citation, by going to the library, finding the right section for the book, then the book itself and then by opening it to the said page and finding the text I was referring to.

Of course this did not happen all that much–books cited were either books assigned by the teacher and if I cited something my teacher had not read the chances she would actually look up the citation was minimal. This was a dirty secret of academia but now that we live in a world of links it’s super-quick and easy to check on citations right?

Yes. If the link is to an open web page, that is to say not behind a pay wall and the link is still active. And even then, it will only open the document, it will not allow you to point to a specific section as you could with a paper book where you could point to a page number. If someone has explicitly taken the effort to add a pointing target to the point where you needed it, called an anchor tag, you could, if you know how to find the anchor tag, link to the specific section of the document.

However, if you wanted to refer to a specific page or section in a digital book you had purchased on your Kindle or in the iBooks Store you would be out of luck. The means through which Amazon and Apple address content in ‘their’ books is proprietary and we have no means of accessing it. We have no way to point to it.

If you want to point to a section in a PDF, well, that’s just pure fantasy at this point.

I would say exacerbates that dirty little secret of academia. If an academic writes a citation to something you are already read you can evaluate its relevance and veracity. If it’s to something new, a book or a PDF you have not read, all the king’s horses and all the king’s men cannot put the link back together again. The link is lost, not much more useful than a toddler asserting that “he said, she said”.

The same goes for inter-system communications. If you don’t know what you are pointing at then you are just waving your arms around in the dark.

Think of a little particle in ‘space’. Until it bumps into or comes into meaningful vicinity with another particle we have no way of consider whether it’s dark or light, heavy or light, hot or cold, fast or slow. Only the interaction between the particles produces that. Information arises out of interaction.

Everything hinges on addressability.

Without local addressability we cannot open a file, we can not move a word around the screen.

Without wide addressability we cannot reliably refer to each others work, each others thoughts. We cannot move around in our information. We cannot even annotate without being able to somehow point to what we are annotating and if we can, how great would it be to search only one’s annotations across any corpus of knowledge and to string citations along with them?

And as with our fingers pointing around in the room, the higher degree of flexibility and finesse we have, the more power we have in our interactions.

There is much more. So much more more than what I can address in this introduction.

In this session we will explore aspects of addressability and aspects of how we can view our information.

We have evolved powerful visual systems and nimble hands. How can we build systems to better use these two aspects of our physiology?

We are entering an age of AI, Artificial Intelligence, but Doug was more interested in IA, Intelligence Amplification.

Are we willing to surrender our knowledge work blindly to artificial intelligence constructs entirely or are we also going to fight for system to enable us to develop ever deeper literacies where we employ our own intelligence and use what four billion years of evolution has given us to interact with our external environment; our hands and our eyes?

I am not disparaging AI, let’s not get side tracked on that.

I am asking, how can we build environments where we can move around freely and employ all kinds of fundamental and advanced tools?

Who do we want homo sapiens to become? Interactive man or passive man?